Astronomy Photographer of the Year 2018 Shortlist 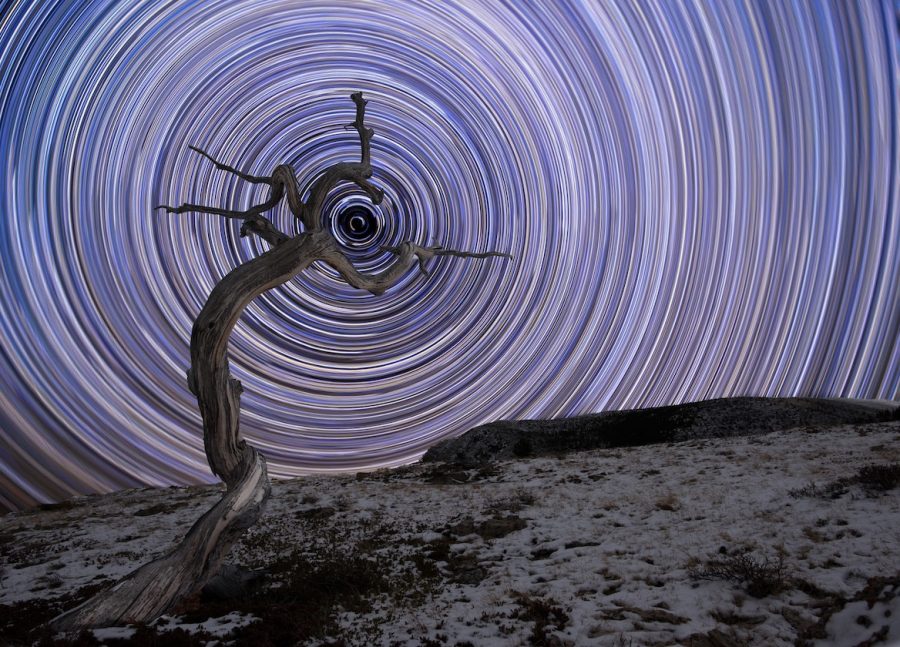 Astronomy Photographer of the Year is back with another round of breathtaking interstellar snaps showcasing the infinite beauty beyond Earth’s horizon.

Organised by the Royal Observatory in Greenwich and sponsored by Insight Investment, the competition is now in its 10th year. Setting the bar to stratospheric heights, this year’s images are a mesmerising collection of distant planets, blooming stars, and more.

In association with BBC Sky at Night Magazine, subjects go beyond the traditional starscape and feature images from our Solar System, galaxy, and universe beyond.

Shortlisted images include a weaving Aurora Borealis dancing green over a Norwegian archipelago, the colourful cosmic patchwork of the Orion Nebula, and a thunderstorm roaring beneath the brilliant Milky Way.

As astrophotography becomes much more accessible due to advancing technology, this year’s competition has witnessed a huge increase in submissions from young astrophotographers. In total, the competition has received over 4,200 entries from amateurs and professionals alike, as they turn their lenses and telescopes to the dark night sky.

With nine categories and two special prizes up for the taking, this year’s contest offers a staggering top prize of £10,000. For under 16s, an amount of £1500 is also available. Winning categories include Aurorae, People and Space, Stars and Nebuale, amongst others.

The special Sir Patrick Moore Prize for Best Newcomer is awarded to those who have been practicing astrophotography since 2017, and the Robotic Scope prize is for those photographs taken with a remotely operated robotic telescope that is publicly accessible.

This year’s and 2017’s winning images are set to be put on show in a commemorative exhibition at the National Maritime Museum from 24th October. The images will also be collected into an official published book, available from the 24th October at bookstores and online. To follow the awards ceremony live on Twitter use #astrophoto2018.