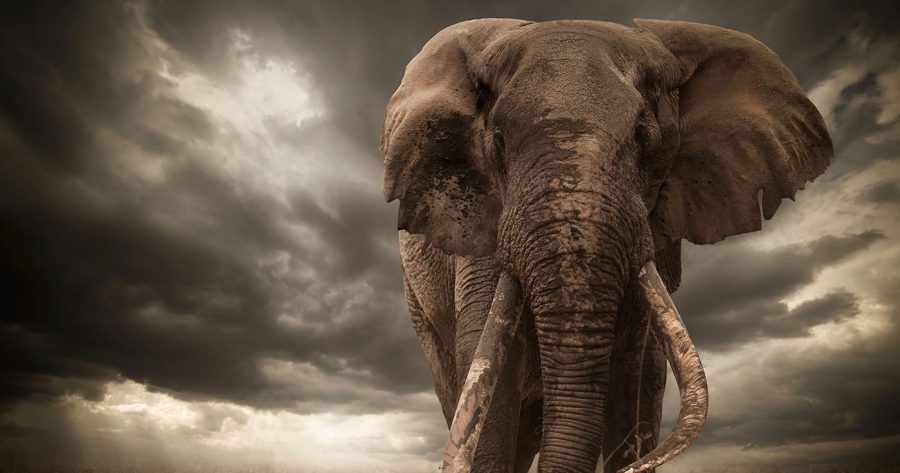 African Geographic has disqualified the winner of its 2019 Photographer of the Year, when it was revealed that the image was digitally-manipulated beyond the permitted limits of the competition.

The photo shows Tim, a famous Kenyan elephant, standing in a field before a dark and dramatic sky. Titled Tim in Amboseli National Park, Kenya, photographer Björn Persson snapped the image and claimed the top spot in the competition. However, although the judges failed to notice a problem, African Geographic’s “ever-vigilant community members with detailed knowledge of Tim” could quickly see an issue with the elephant’s ears.

Upon investigation, it seemed that Persson had manipulated Tim’s ears, removing the scarring and damage that he had endured. Photos submitted by Selengei Poole-Granli were also submitted to the contest, and unveiled the truth of Tim’s scuffed ears.

If you look closely, you can see that the damage present on Poole-Granli’s images is totally absent in Persson’s manipulated image: 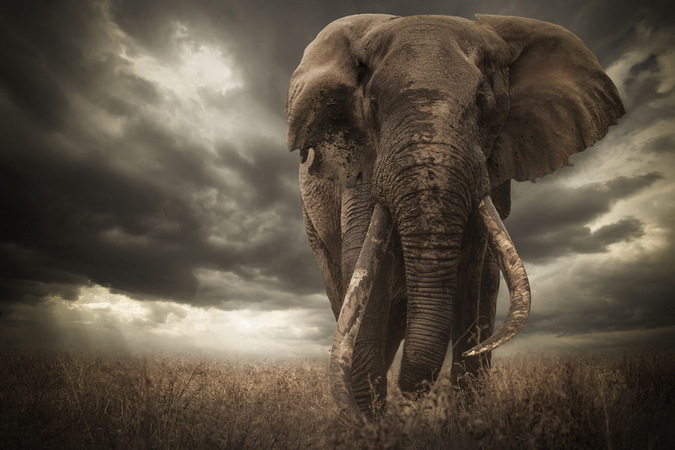 “Our judges have made the decision to disqualify the image that recently won […] the title of our 2019 Photographer of the Year, after being made aware that post-production work by the photographer resulted in certain rips/tears in the ears of the elephant not being accurately reflected,” says African Geographic.

Upon challenging Persson, the photographer claimed that the manipulation “occurred unintentionally” while he was performing a routine clean-up of the image. Whilst the judges accepted Persson’s excuse, they still decided to disqualify on the image, as such levels of manipulation broke the competition’s rules. That said, they did enjoy his other noticeable elements of post-processing.

“The judges did not pick up the error during the judging process, although they did comment on the other obvious post-production work on the image, which they feel is acceptable and which adds a ‘mystical dimension to Tim, a sense of fantasy and legend’.”

The new winner is Eraine van Schalkwyk, who photographed a tiny jumping spider nestled inside a leaf. For more, visit African Geographic’s blog.