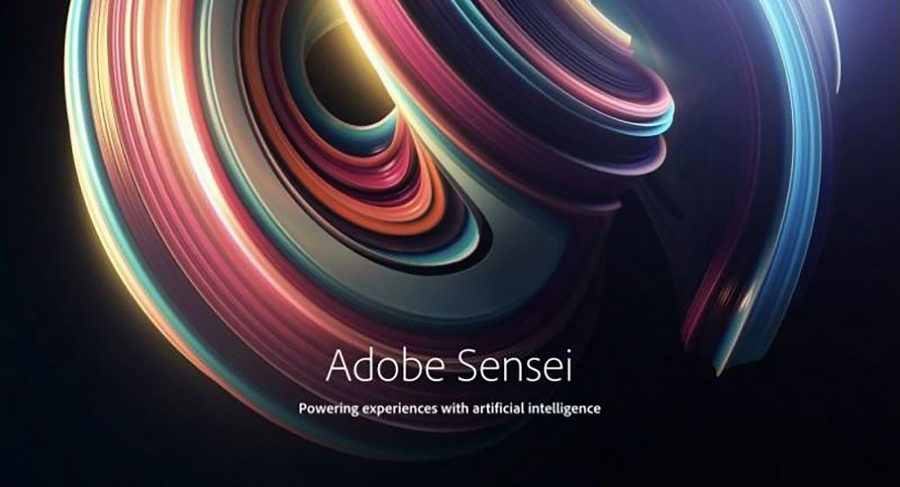 AI within photography and photo post-production has taken off in recent years and, although Adobe has been at the forefront of the editing industry, they aren’t particularly well known for AI integration into their products. However, Adobe’s most recent update to Camera RAW – “Enhance” – allows users to increase image quality for making large prints or increasing the resolution of a cropped image. 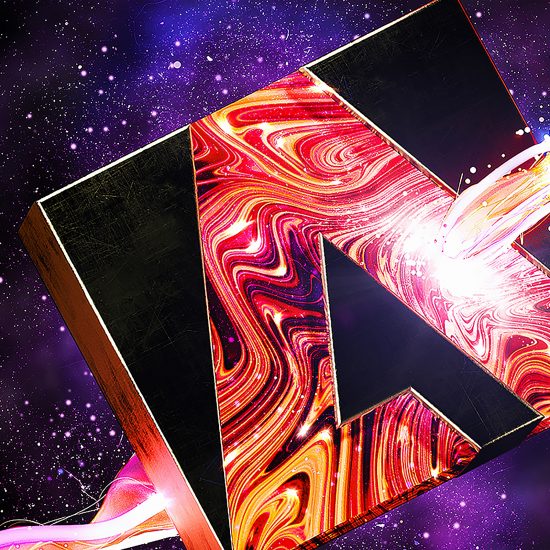 Raw Details – previously known as Enhance Details, it uses AI to render crisp detail and sharper edges. It also improves colour rendition and reduces artefacts. This feature enhances these details without altering the original resolution of the image, making it an especially useful tool for images that users are preparing for large prints and displays where fine details need to be enhanced.

Super Resolution – the newest introduction to the Sensei program, being introduced this month in Adobe’s Camera Raw 13.2. Super Resolution uses AI technology to create enhanced images that maintain raw details but at 2x the linear resolution. This translates to being able to produce images with 2x width and height and 4x the total pixel count of original images. 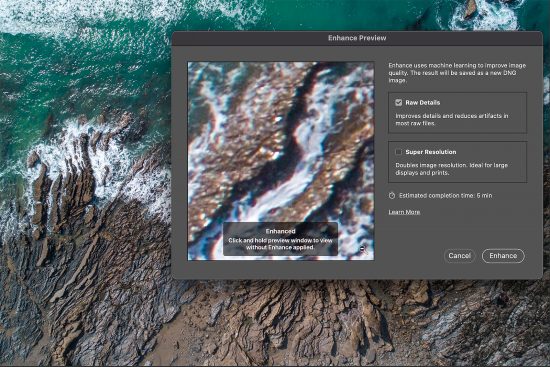 Adobe Enhance allows users to apply these AI features to images produced on Bayer sensors (this includes the most commonly used brands – Nikon, Canon Sony, Fujifilm to name a few), and the Super Resolution feature can also be applied to jpeg and TIFF files. Camera Raw then enables users to render their work out as normal, in usual export formats for further editing if necessary.

Using the new AI features is relatively straight forward. Simply open images in Camera Raw, then right-click on the image and “Enhance” will appear in the dropdown menu; the AI will take it from there.

The Adobe Creative Suite features applications for photo and video editing as well as apps for most other creative needs. If you don’t already have a Creative Cloud subscription, it can be purchased here from £9.99 per month.