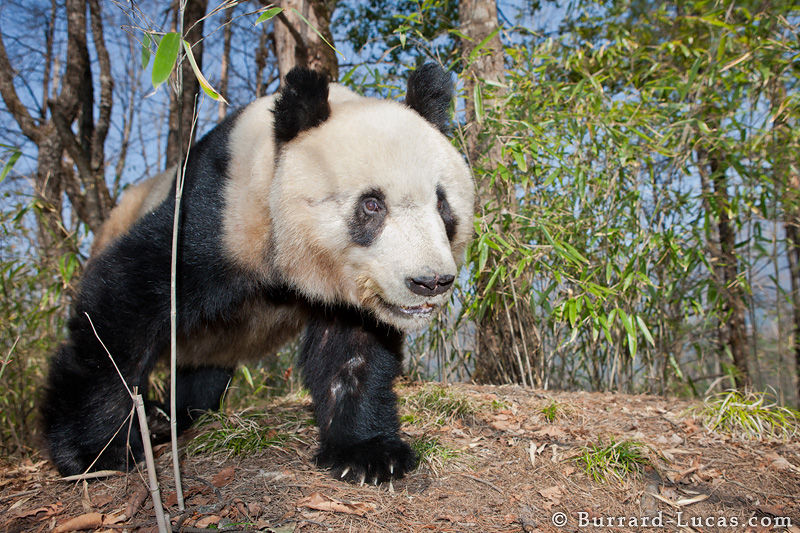 There are so many incredible animals around the world, that being able to see and photograph them all is near impossible. Even so, that doesn’t stop us all having our own bucket lists of things that we would love to experience. Each continent holds its own unique biology, with some places being far more accessible than others. I thought it would be a good idea, both for my own benefit and your enjoyment, to put together my top 10 wildlife experiences that I’d like to photograph in my lifetime.

Ever since I saw this fantastic photo by Valter Bernardeschi back in 2013, I’ve wanted to see bears fishing for salmon at the waterfalls in Alaska. With a number of bears all coming together to catch huge fish making their way up river, it is a sight that I think every wildlife photographer will want to see. At the time of publishing this article I’ll actually be photographing brown bears in Europe, but to see them in action in Alaska is one thing I don’t want to miss. Alaskan brown bears are actually members of the grizzly bear subspecies (Ursus arctos horribilis), which itself is a brown bear, living in the coastal regions of southern Alaska. They are larger than their mainland counterparts, proving a phenomenal predator of sockeye salmon, eating up to 40 each per day. That’s 100,000 calories!

One of the most popular and best places to see them is a Brooks Falls, Alaska. Looks like a trip is in order! In fact, check out this live webcam of this exact location:

Next on my list has got to be tigers. The largest species of big cat on the planet, they are sadly endangered and their time left on our planet is uncertain. There are a variety of subspecies, with the Bengal tiger (Panther tigris tigris) being the most famous.

The best way to see tigers is on safari in India, although making sure you go with a reputable company is paramount. For more tiger goodness, have a read of our interview with Sudhir Shivaram.

Perhaps this seems cliché, but I really want to see snow monkeys in action. Not just for the photographic opportunities, but more because of my fascination as a biologist specialising in behaviour. However, I was saddened to read recently of the sheer number of people surrounding these monkeys to get their selfie before moving on swiftly. Perhaps I’d just be part of the problem. I’ve never been to Africa – much to the surprise of many. It seems almost a right of passage for a wildlife photographer to go on safari, yet I haven’t made the journey yet. I’d love to see the wildebeest migration, lions and cheetahs hunting, but mostly the African wild dogs. They have always fascinated me, and they are just beautiful, too. 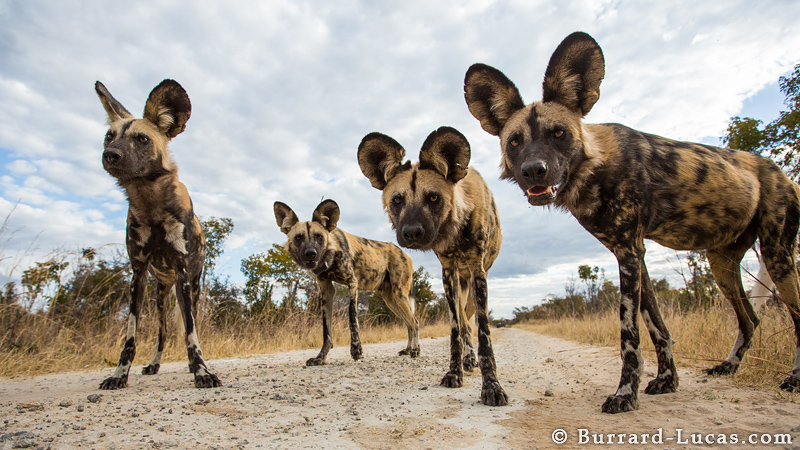 One of the most persecuted animals on the planet, the pangolin is not to be confused with an armadillo. In fact, they’re totally different. Unfortunately, their scales are sought after as both a delicacy and medical treatment. There are a number of pangolin species around the world, most of which (if not all) are threatened with extinction. An incredibly difficult animal to see in the wild, giant pandas are definitely on my bucket list of wildlife spectacles to see. For a long time it was argued amongst taxonomists whether or not the giant panda was a bear or actually part of the raccoon family, but it has since been classified as a true bear, thanks to molecular research.

I’ve come so close to this one. On a recent expedition to the Peruvian Amazon, I was standing underneath a tree in which a howler monkey was roaring. Unfortunately, I could not get a sight of it at all. But the roar was deafening, and a truly magical experience. I won’t give up though, and I hope to see one with my own eyes in the future.

When multiple howlers are calling in a group, their roar can be heard up to three miles away. The males have large throats with specialised vocal chambers that help ramp up the volume. So that’s me. I’m hoping that a career as a wildlife photography and film-maker will help some of these dreams come true, but I fear that it may be a race against time for some of them. Not to be a voice of doom and gloom, though.

What’s on your photography bucket list? Share in the comments below what animals you dream of seeing one day!