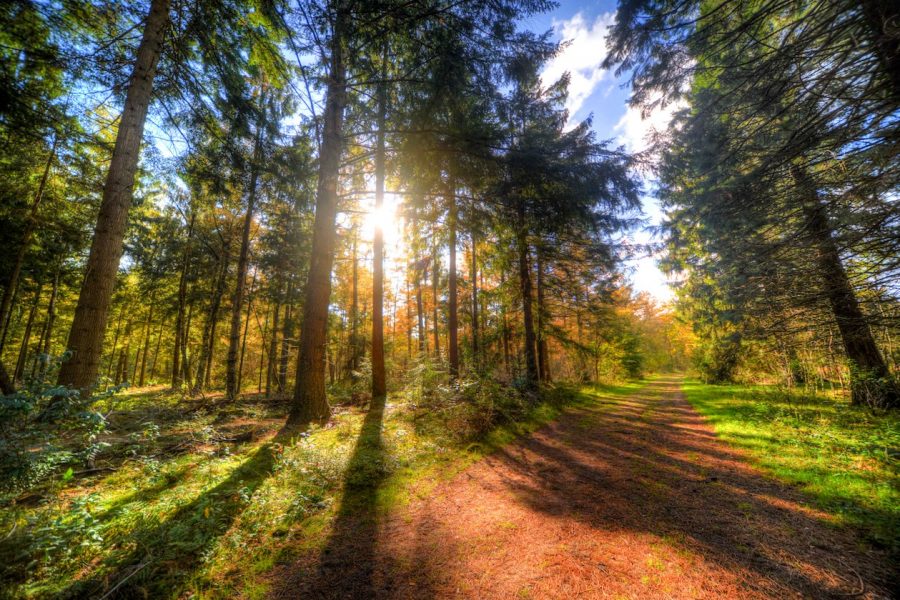 Although Britain is famous for its ancient forests and woodland areas, the nation has been falling short in tree planting efforts. However, the Woodland Trust – in association with the Community Forest Trust – has announced a staggering 50 million tree planting project for the north of England to address this seedling shortage.

Dubbed the new “Northern Forest,” the project will extend from the east coast of Hull across the breadth of Britain to the west coast of Liverpool, with the M62 motorway “as its spine.”

Having been given total government backing, the Northern Forest will run through major cities of Liverpool, Manchester, Sheffield, Leeds, Chester, and Hull – alongside other major towns. It’s expected to take 25 years to complete.

The Woodland Trust states that the project will deliver “major environmental, social and economic benefits” for the north of England, such as: 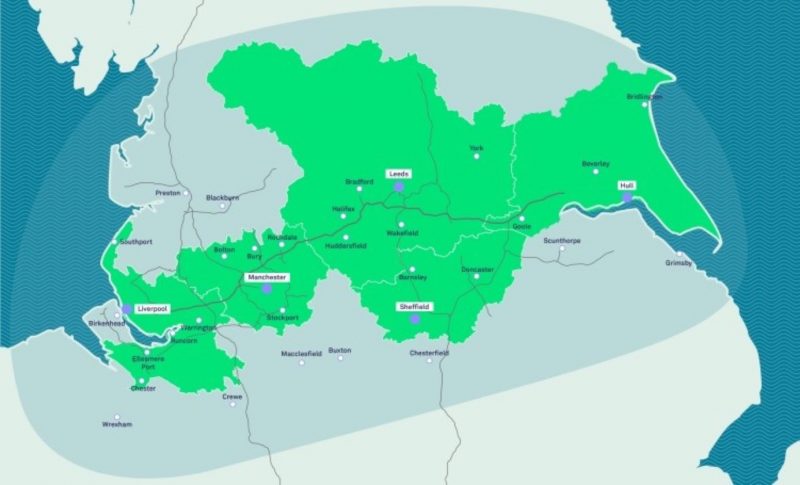 While the north of England has a population of more than 13 million with an expected increase of 9% in the next 20 years, woodland cover is suffering at a mere 7.6%. This is below the UK average of 13%, and drastically less than the EU average of 44% – making the area perfect for such an ambitious planting project.

“England is losing tree cover. We need to make sure we are protecting our most important habitats such as Ancient Woodland as well as investing in new major woodland creation schemes,” said Austin Brady, Director of Conservation.

“A new Northern Forest could accelerate the benefits of community forestry, support landscape scale working for nature, deliver a wide range of benefits, including helping to reduce flood risk, and adapt some of the UK’s major towns and cities to projected climate change.”

Indeed, estimates suggest that the Northern Forest could insulate over “7 million tonnes of carbon” and potentially curtail flood risk for over 190,000 homes. Furthermore, the project could offer a helping hand to British wildlife – not in the least bird populations, with figures taking a sharp decline over the past 50 years.

This is great news for nature photographers that love heading lens first through a forest, in search of all the wonders of woodland wildlife – not to mention the trees!

Feeling inspired? Then make sure to check out our helpful video tutorial below: