NASA Astronaut On Shooting Landscapes from the ISS

After Neil Armstrong had gazed upon the Earth during his legendary moonwalk in 1969, he famously stated, ”I didn’t feel like a giant. I felt very, very small.”

No declaration perhaps better sums up the life and photographic work of NASA astronaut, Chris Hadfield. Featured in this short video from Big Think, we hear the painstaking process behind his extraordinary shots of Earth from the International Space Station (ISS).

Having spent 166 days aboard the station across three separate missions, Hadfield managed to craft a portfolio that is a starkly beautiful reminder of our place in an infinitely awe-inspiring universe.

But unlike down here on the ground, we can’t just whip out our smartphone or grab a DSLR and start shooting when we feel like it. Up on the ISS, the astronaut’s lives are intensely organised and regulated to ensure all is in order and no problems arrive during orbit. 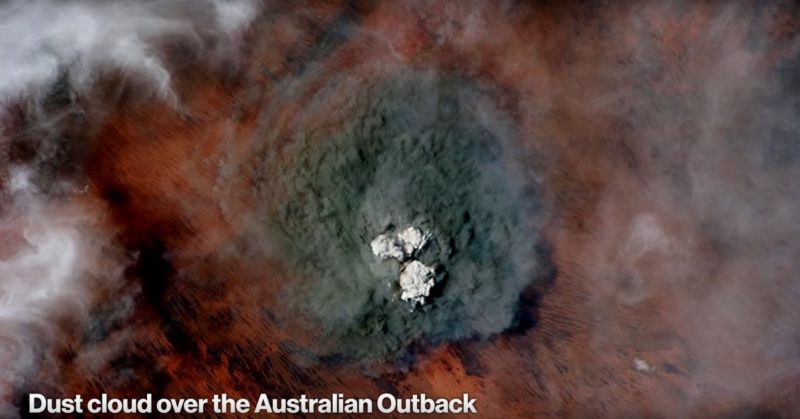 However, as you’d expect, any mere moments Hadfield has free from his rigid schedule, he heads to the window to gaze upon a myriad of enchanting orbital landscapes.

“It’s also a feeling of great privilege, of like awe. Of like you’ve just walked into the most magnificent art gallery on Earth,” remarks Hadfield.

Showcasing a small selection of his 45,000 photos from space, we see such sights as a fiery Australian Outback alongside the dusty folds of Namibian desert, or the snaking Rio Beni in Bolivia.

Professionally trained by other photographers, Hadfield has worked with an impressive range of gear – from Hasselblads with 70mm film to IMAX Moving Image cameras. 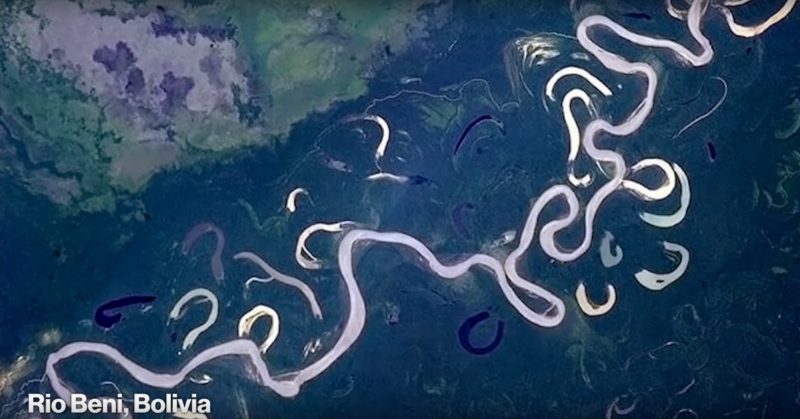 Hadfield has managed to whittle down his 45,000 images to a select 150, published in his photobook You Are Here: Around the World in 92 Minutes.