Ants are famous for many reasons, such as their amazing feats of strength, or lightning speeds compared to their tiny bodies. However, the superpowered secret of how venom from ant stingers works has yet to be properly documented – until now.

Dr. Adrian Smith of the Evolutionary Biology & Behaviour Research Lab at the North Carolina Museum of Natural Sciences was recording the stinging ability of fire ants when he noticed something he had previously overlooked – a droplet of venom gathering at the tip of the stinger. Smith decided to look into how venom is pumped from a stinger, using super-slow motion macro footage. 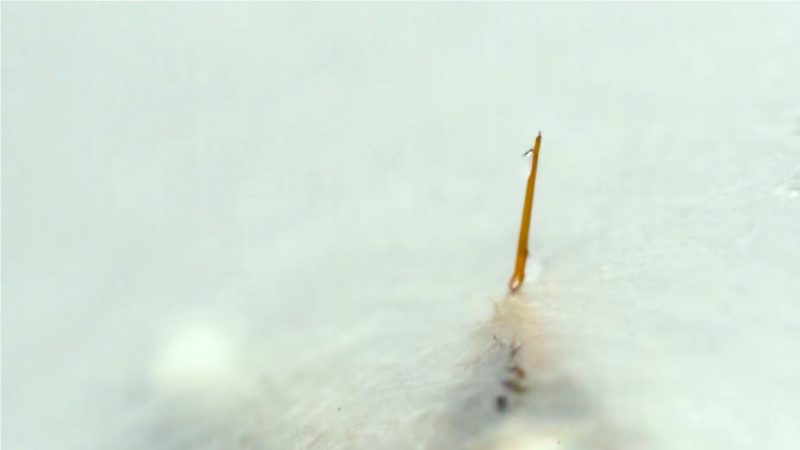 Shot at 1,000fps, the video shows two different types of ant stinging a wax film and pumping venom from their tips. The stingers are made up of three parts – a stylet and a pair of lancets.

The lancets deliver venom by moving back and forth in a drill motion, beyond the length of the stylet. This drilling motion not only helps the stinger probe deeper into its victim, but also helps pump venom with each movement. 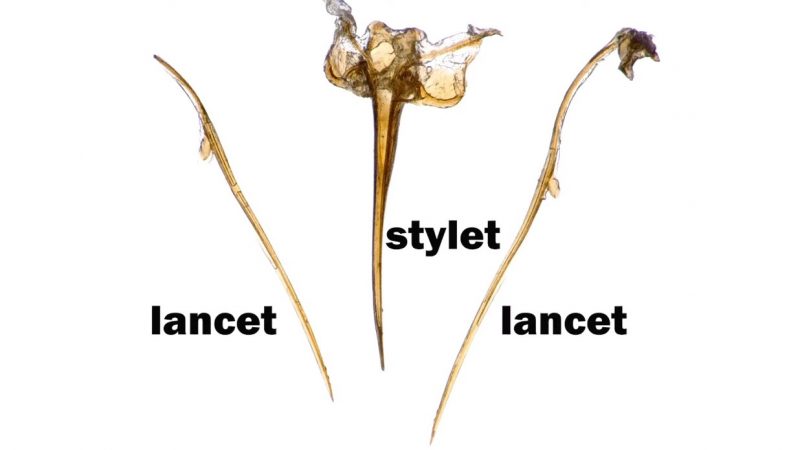 Analysing the recordings, Smith calculated that an individual lancet takes around 75 milliseconds to move back and forth – faster than the blink of a human eye. This means, in merely one second, an ant can deliver 30 droplets of venom. Smith explains that for ants, whether they capture their prey or become prey themselves is all dependent on how fast they can move their lancets and deliver venom.

The video then shows an ant attacking a mealworm, slowed down by five times more than real life. Locked in a ruthless struggle and dwarfed by the mealworm, the ant is shown attempting to sting and deliver its venom as quickly as possible. 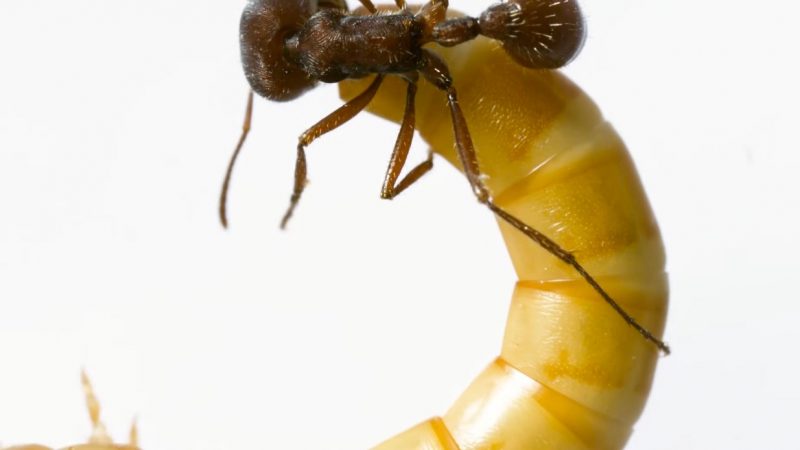 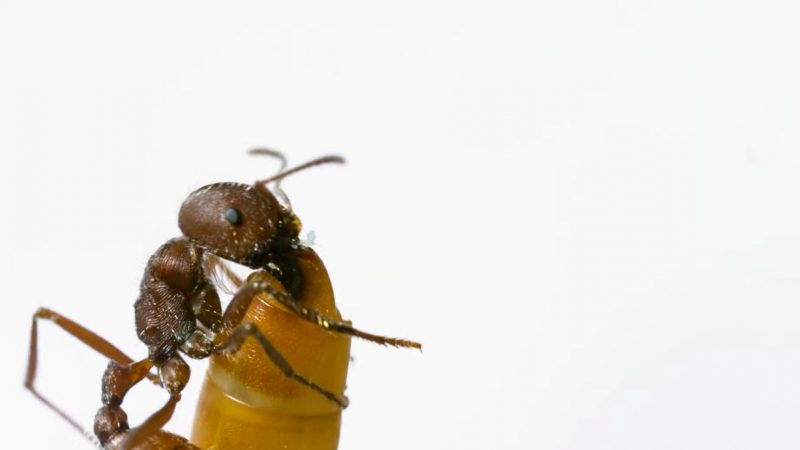 Smith says that this video was inspired by his previous video on fire ants, which shows the incredible abilities of fire ants.